Please fill in the details for us to get in touch with you.

Dr. Samin K. Sharma is a renowned interventional Cardiologist in New York, USA hailing from the State of Rajasthan, Jaipur from where he did his schooling and obtained his technical degree from SMS Medical College Jaipur with numerous gold medals to his credit.

He earns his name in United States as the Cardiologist doing the highest number of complex coronary interventions each year (over 1500) with lowest mortality rates < 0.2%, receiving the Prestigious “**” “Star designation”. He also specialises in non-surgical treatment of Mitral and Aortic Stenosis and Transcutaneous Aortic Valve Replacement (TAVR) and is also known as the “Master of Rotablator” a new angioplasty tool incorporating a miniature diamond tip power drill. The invention of ‘Kissing Stent’ is also to his credit for complex Angioplasties.

The career in the United States began with the residency in Internal Medicine at New York Infirmary – Beekman Downtown Hospital (1983-1986), Fellowship in Cardiology at Elmhurst Hospital 1986-88 and training in Interventional Cardiology at Mount Sinai Hospital to be finally appointed at the same hospital and is presently holding the post of Director of Interventional Cardiology and Cardiac Catheterisation Laboratory since 1996. He is also the Co-Director of the Zena and Michael A. Weiner Cardiovascular Institute and the Marie-Josee and Henry R. Kravis Centre for Cardiovascular Health.

Dr. Sharma is a globally renowned leader and teacher; helping physicians around the world learn the latest techniques and technology in Cardiology. He has been the Director of the week long symposium every June called Complex Coronary, Valvular and Vascular Cases (www.cccsymposium.org) for the past 21 years, bringing in around 1000+ delegates annually. He also started CCC Live Cases (www.ccclivecases.org) in 2009, which is a live webcast series that broadcasts live procedure 2-3 times per month, now garnering an audience of 10,000 viewers in 138 countries per month. In addition he has started interactive experience for viewer by providing streamed real time procedure with a concurrent on line discussion in which questions submitted via email are answered live and has partnered with Medscape/the Heart.org in September 2010 to enhance live webcast.

In addition to the above, he has authored over 130 Articles, 500 Abstracts, 12 Book Chapters and 02 Books. He has been editorial consultant to Journal of American College of Cardiology Intervention and Senior Consulting Editor for Journal of American College of Cardiac Imaging, Section Editor for Complex cases journal of invasive Cardiology and Senor Advisory Counsel of Official Journal of World Heart Federation- Global Heart. He has been Abstract Grader for ACC, AHA & TCT. He has been guest speaker in various National and International Scientific Sessions and meeting and has been visiting India 4-6 times in a year to teach the art of Angioplasty to the India Cardiologist. He has regular fixture on National and International Television Network, Magazines and Newspapers.

Eternal Hospital has a knowledge sharing arrangement with Mount Sinai Hospital New York USA, which has been internationally recognized for its top-performing physicians and revolutionary research centres. 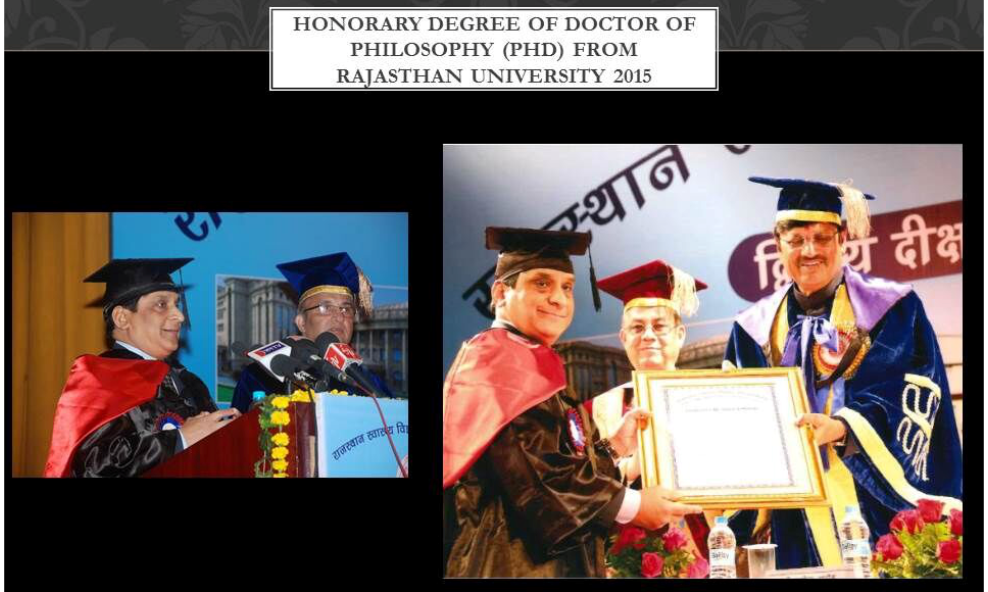