Things you need to know about hip replacement surgery 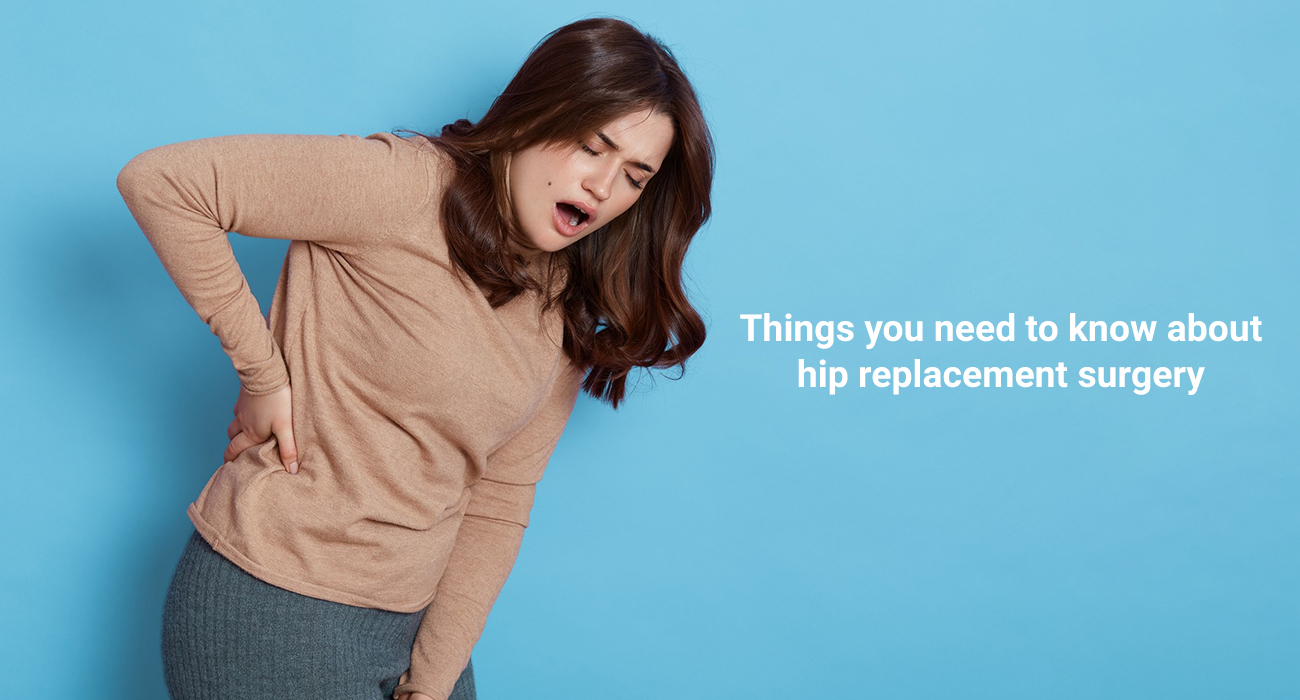 Things you need to know about hip replacement surgery

Hip joint is one of the most important joints in our body as it is required for daily movement. Hip joint is basically a ball and socket joint as it consists of two parts- the hip socket which is also known as the acetabulum and the upper and other type of which is called a femoral head. Whenever there is wear and tear of the hip joint or there is any kind of injury to the joint then the expert orthopedician may require to implant a prosthesis. Now the part that is required to be replaced by the artificial prosthesis depends upon the injury or damage which may vary from person to person. During the surgical procedure the doctor visually removes the part of the joint that causes pain or inflammation and then replaces it with an artificial joint that is usually made up of metal or plastic. Before recommending a hip replacement surgery the doctor first uses other treatment methods and when all the methods fail to provide relief to the patient then only the surgery is recommended. Earlier people used to be skeptical about such a complicated surgery but today with the help of Advanced technology, laparoscopic procedures and the best orthopedics hospital in Jaipur these types of surgeries have become very safe and efficient.

Hip arthroscopy may be required for various reasons that usually depends upon the condition of the patient and their requirement. Generally, whenever there is a wear and tear of the hip joint in such cases it becomes difficult to walk, sit and perform daily functions. Further, the people who are overweight and unable to walk due to their rubbing of hip bones mainly require the surgery. Also when other treatment methods such as medicines, physical therapy, and weight loss fail to work and there is no other option left for relief in such cases, an orthopedics doctor in Jaipur recommends surgery as the only viable option. Apart from the above mentioned conditions there are other situations in which the person may require surgery some of those conditions may include:

Hip surgery can be classified as a total hip replacement surgery which is one of the most common types of hip surgeries. In this type of surgery the expert replaces both the joints which means femoral head and the acetabulum of the hip which is replaced with the prosthesis which can be made up of metal or plastic. Partial replacement hip surgery is another type of hips surgery where one joint such as the femoral head is replaced with the implant. Hip replacement in Jaipur is performed by expert orthopedics who have years of experience in performing the surgery

Symptoms that indicate you have a hip problem

There are various symptoms that may indicate that you have a persistent hip problem and you may require surgery in order to get relief; some of these symptoms may include:

Before beginning the procedure the expert anesthesiologist provides general anesthesia in order to put you to sleep so that you do not feel any kind of pain.

Doctors may also provide regional anesthesia in this spine in order to make your lower region numb.

After giving the anesthesia the surgeon makes incisions to open the hip joint and makes a cut over the buttock. He cuts and removes the head of the thigh bone.

After that the hips socket is cleaned and damaged cartilage and excessive tissues are removed.

Then a new hips socket is implanted along the metal stem in the thigh bone.

Then the entire joint is placed in order and is joined with muscles, tendons and cartilage around it.

Then the incision is closed with absolute precision. And the patient is required to rest and minimize their physical activity until full recovery.